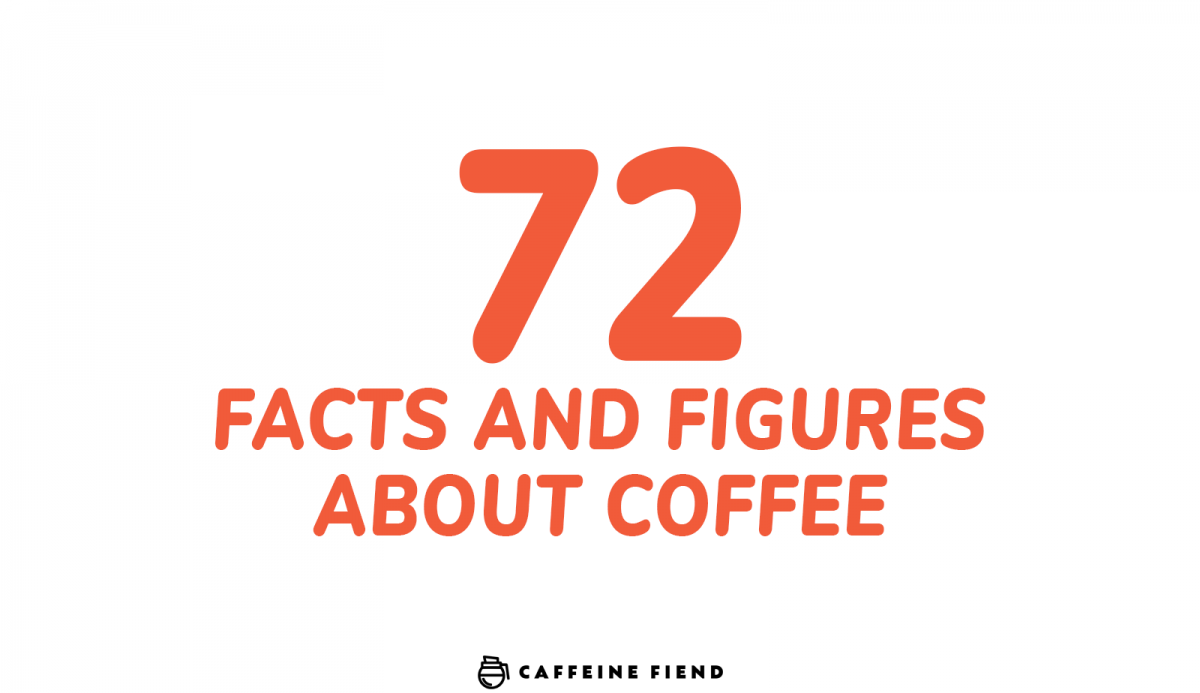 We put our heads together and collectively pooled our caffeined knowledge in order to spill the beans about some of the most interesting coffee facts around the world. We searched far and near, scoured countless websites and books, and watched at least two YouTube videos to bring you the exhaustible list you’re about to read.

So grind those beans and turn on the kettle, you’re going to need something hot, strong and caffeinated for this long list of coffee facts and figures.

The Property of Coffee